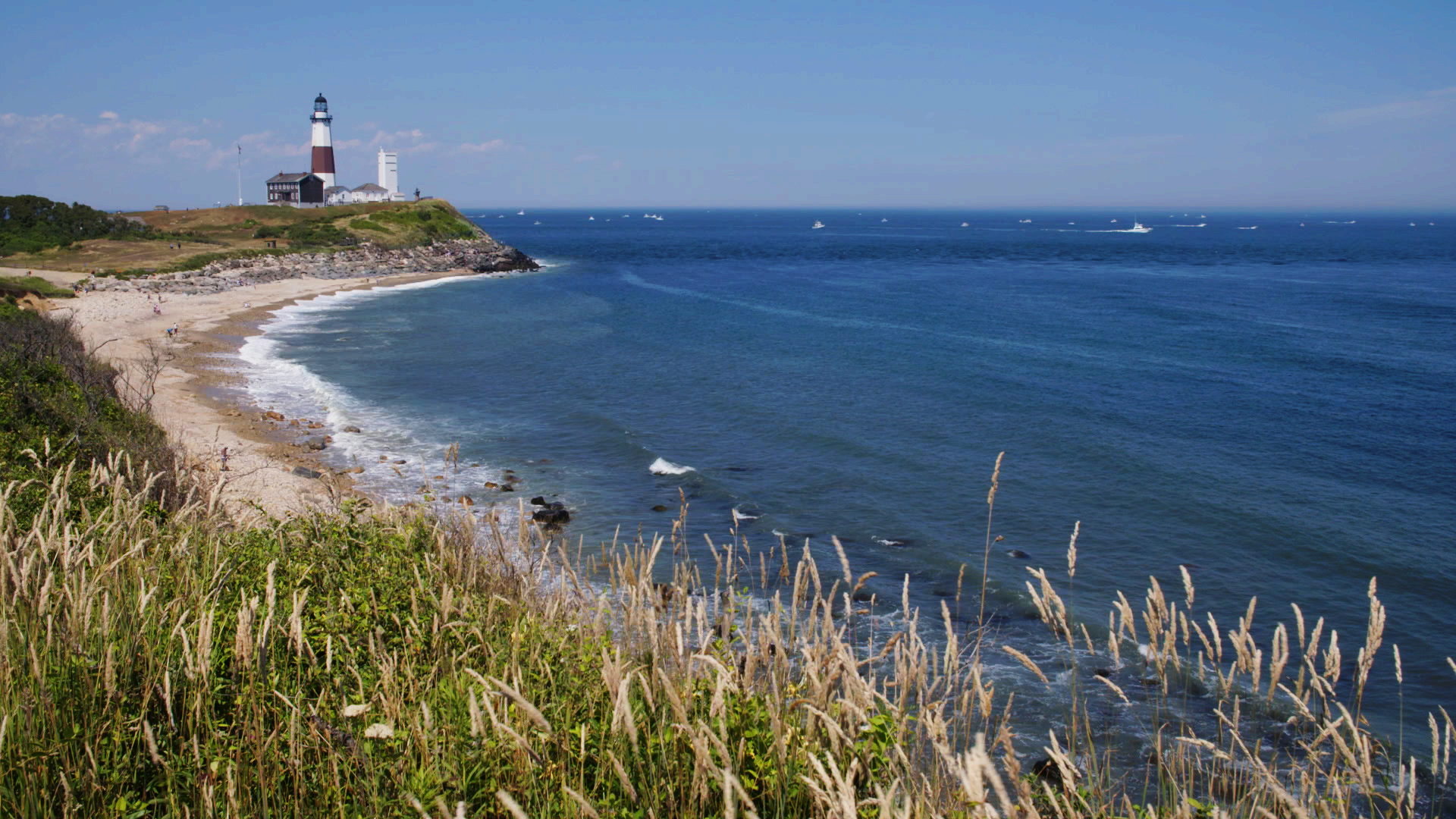 The Hamptons is famous for its glitz, glamour, and money. But that’s not all the Hamptons have to offer. There’re also the beaches, seafood joints, and historic villages worth visiting. The Hamptons can be a haven, even for those without million-dollar incomes, it’s all about finding the right village at the right price. It’s challenging to find short-term rentals in the Hamptons, at a reasonable price. Property owners tend to rent out to vacationers who are likely to be staying for the summer season. Even more tricky, hotel options in the region are limited. But there are some villages that provide an amazing Hampton vacation at an affordable price.

If you’re looking for where to stay in the hamptons, look no further than Sag Harbor. While it might lack the popularity of more well-known hamlets like Montauk or Southampton, Sag Harbor still ranks among one of the top Hampton villages to vacation. With hotel rates ranging from $140-$200 a night, a variety of shopping, and beaches, this quaint village is a bargain visit. But don’t just take our word for it, read on about this quiet little hamlet in one of the hottest vacation spots in the world.

From Humble Beginnings to International Fame

Sag Harbor had its early beginnings as a fishing village in 1730. As time passed the village would become a major whale oil port. By 1789 Sag Harbor had become a major commercial port and even boasted of having more cargo shipments than New York. Sag Harbor had officially become an international port. The Second Session of Congress would later declare Sag Harbor the first official port of entry to the United States. With an international port, Sag Harbor transformed into a vibrant, diverse culture due to all the ships stopping over before continuing their journey to New York City. This diversity created an artist safe haven with writers, musicians, and various bohemians calling the village home.

READ  How You Can Make You Beach Holiday Romantic?

The free flow of creativity in the village has inspired many literary greats including, John Steinbeck, William Demby, and poet George Sterling. Sag Harbor even gets recognition in the iconic novel, Moby Dick in several chapters. Literary glory aside, Sag Harbor is also home to a rich variety of plant and animal life. In addition to white-tailed deer and red foxes, Sag Harbor is home to a number of endangered species like the Eastern Tiger Salamander. The wetlands surrounding the village provide a variety of forests, groves, and grasslands; all in addition to the beautiful beaches.

Sag Harbor still lives up to its fishing village heritage. Locals contend, no other place in the Hamptons serves fresher seafood than Sag Harbor. Several restaurants are dedicated to providing guests with sustainable and delicious seafood.

When dinner’s over, venture to any one of the many seasonal festivals including the Sag Harbor American Musical Festival or the Sag Harbor Fire Department Carnival. Looking to take in a show, stroll over to the Bay Street Theater & Sag Harbor Center for the Arts and take in some local theater. This quaint little fishing village packs a ton of surprises despite its unassuming exterior. There’s probably no better place in the Hamptons to visit for those looking to get away from it all.